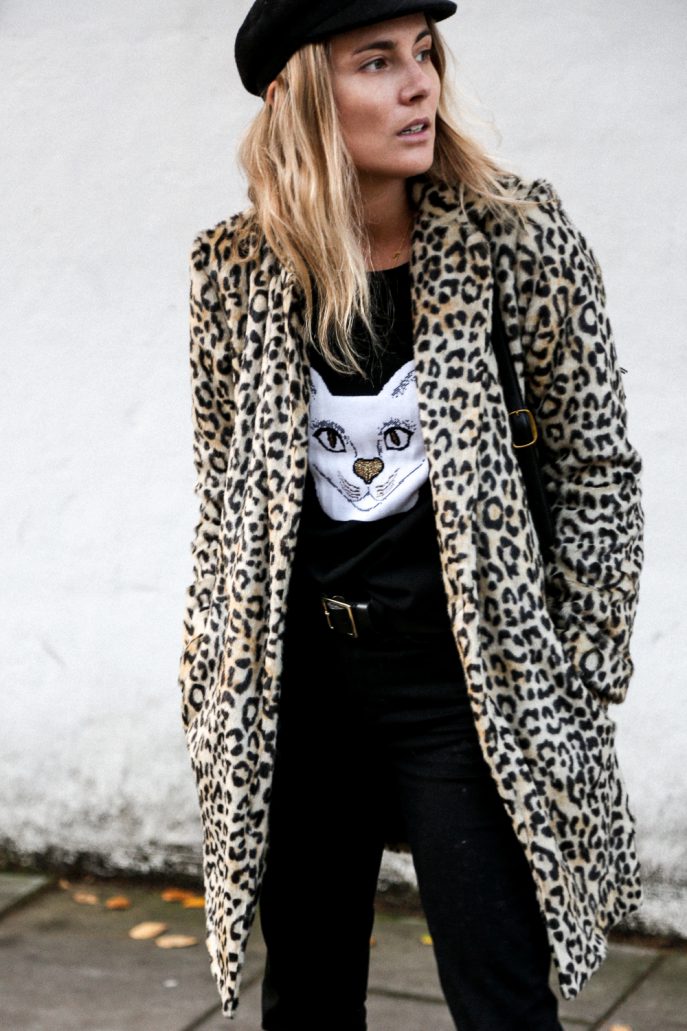 I’ve finally found a sort-of Christmas jumper I can get on board with, which, while we’re at it, it might just be the epitome of label-whoring. Put a semi-sparkly cat on a jumper, sell it on the high street and I wouldn’t touch it with a barge pole. But if you’re Loewe and put a semi-sparkly cat on a jumper, I’m instantly sold. I am loathed to admit this about myself but I feel like it needs to be addressed seeing as its the fairly obvious elephant in the room. There’s not much Loewe can’t give the golden touch to right now it seems, and while I’ll hold my hands up at for allowing myself to fall prey to fashion victimhood in the first degree, I’m sincerely grateful they’ve allowed me to embrace two great loves; knitwear and four-legged friends.

In truth, I’m probably slightly more of a dog person but I definitely have a soft spot for cats (big and small) and won’t hear a bad word said about them by the kitty haters out there. Until recently, I had a surrogate cat in my neighbours moggy, who would regularly gatecrash my working day and sit on top of my laptop until I gave it some TLC. Now I’ve moved and find myself without an animal sidekick to keep me company during my working day and have decided 2017 will be the year I rectify that for good. I’m trawling rescue sites and keeping my ear to the ground for friends of friends with puppies and hoping sooner or later the right one will cross my path… I’ve written about working from home a lot on this blog, and one of the main things I’ve found is how home can sometimes start to take you hostage, and leaving becomes a much bigger deal than it really should be when you’re tied to your laptop and knee-deep in emails. And so I’ve realised that gettting a dog is not only something I’ve been hankering to do for years, but could also be the best thing I could do for myself right now and would be the perfect reason to make daily walks, fresh air and general routine a part of my unstructured self-employed life. Plus, is there anything better than being met at the door by a pooch? I think not.

In the meantime, there’s always leopard print coats, feline-adorned sweaters and mock-croc backpacks to keep the animal-lover in me satisfied… 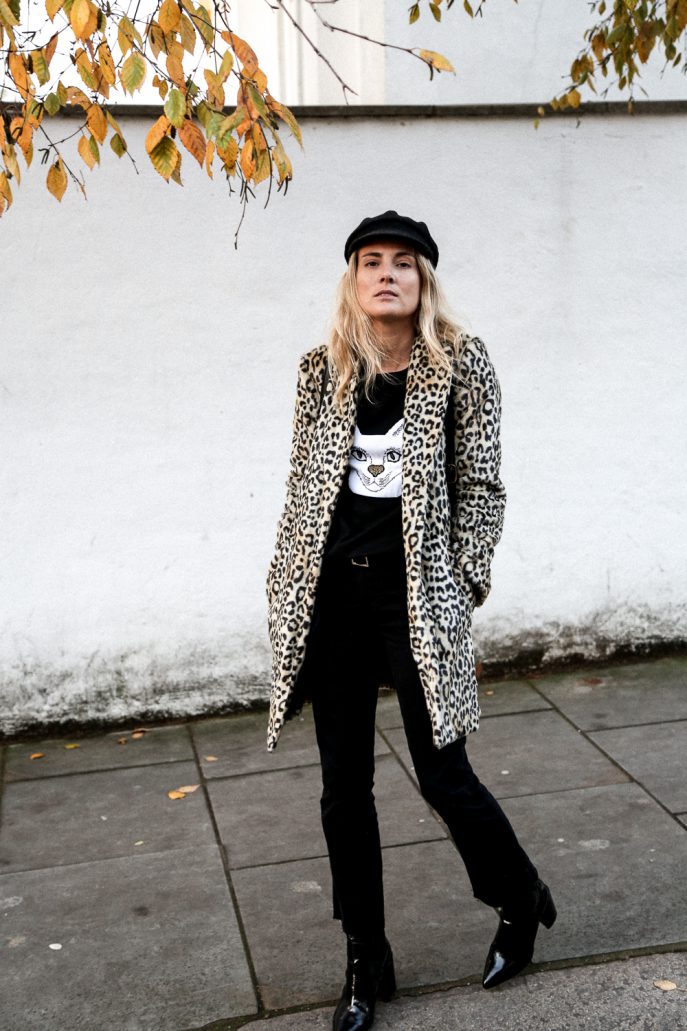 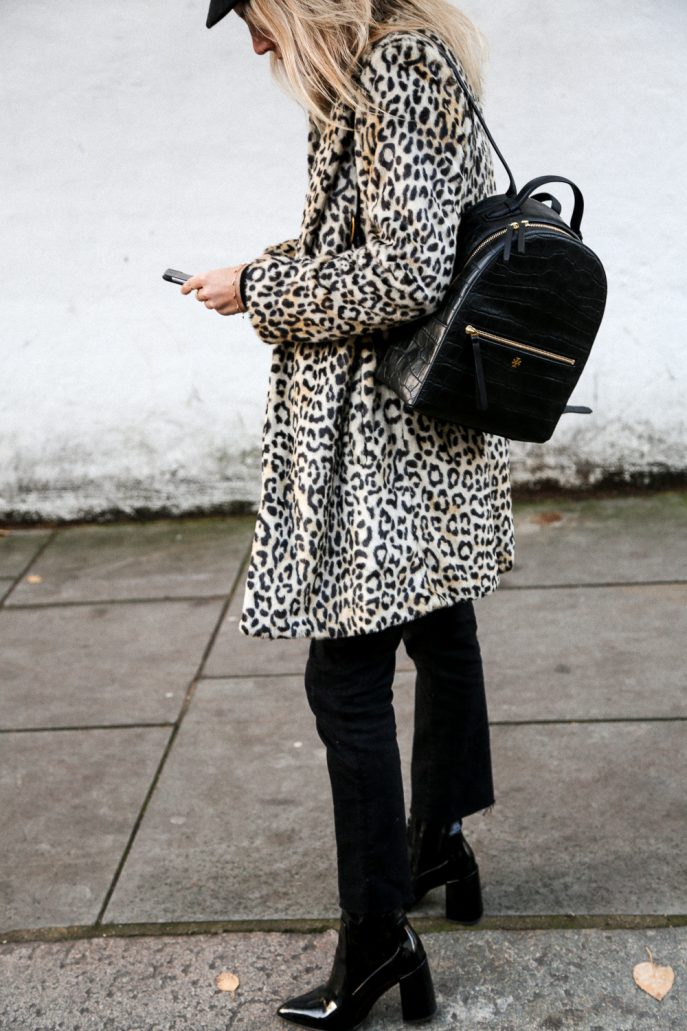 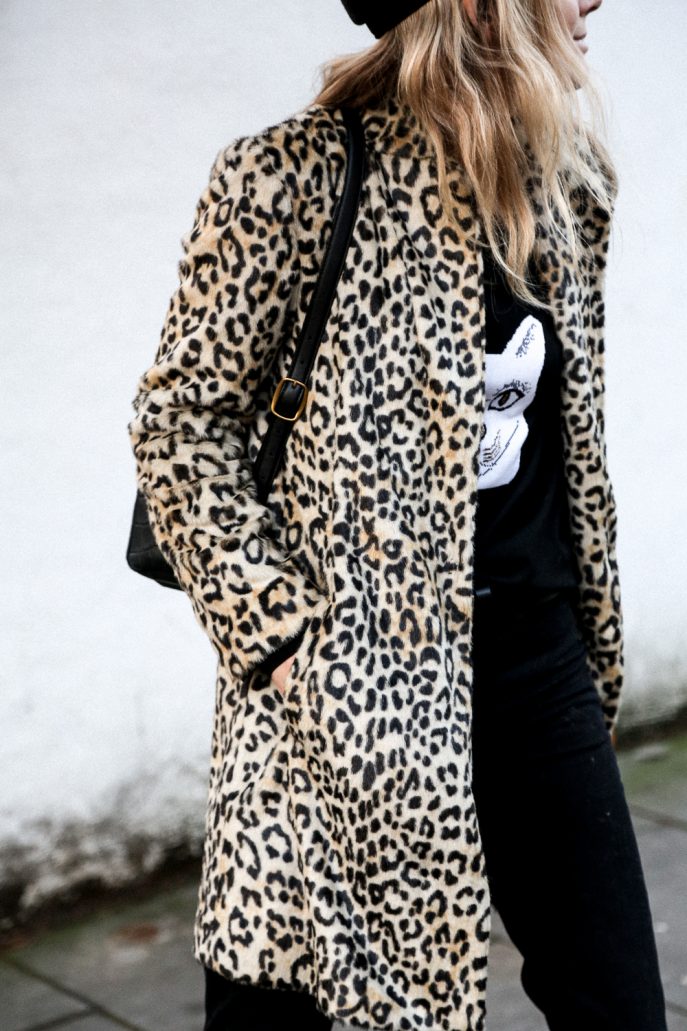 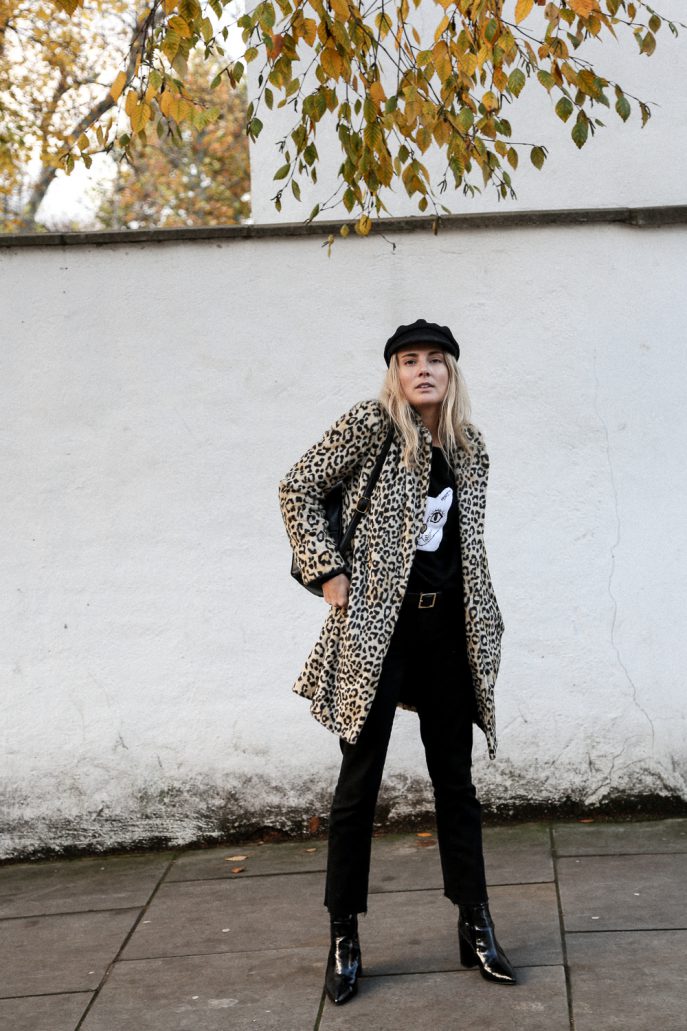 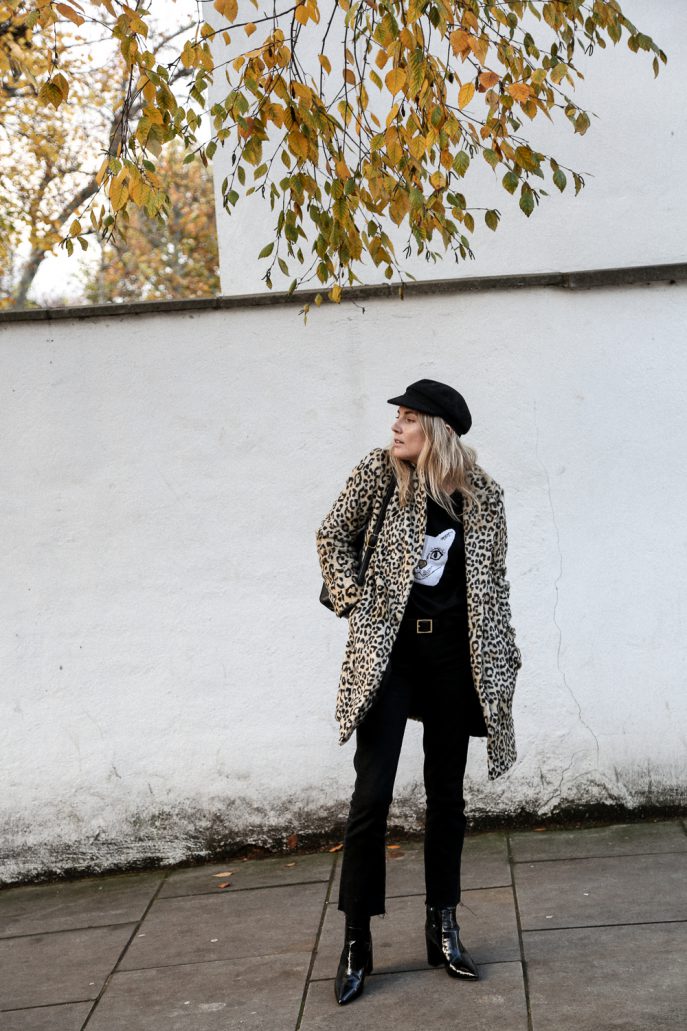 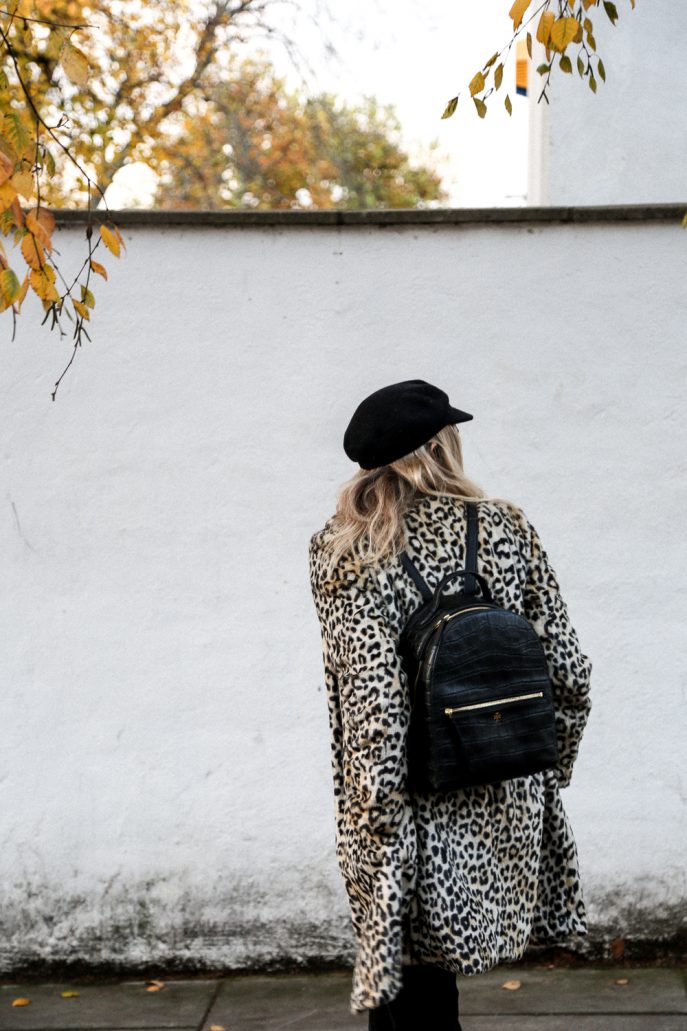 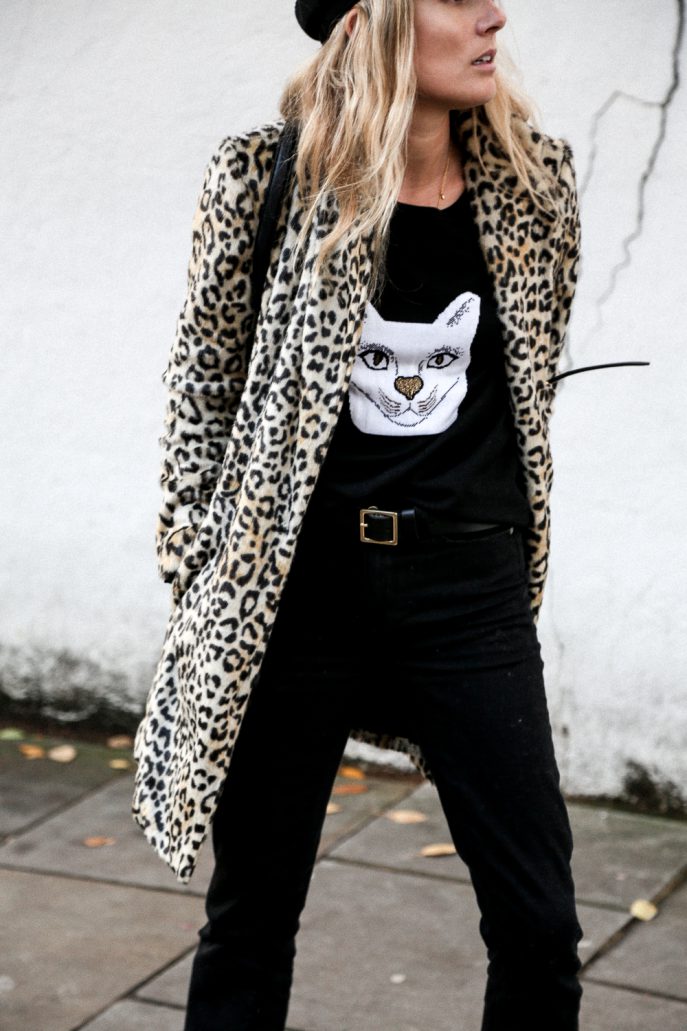 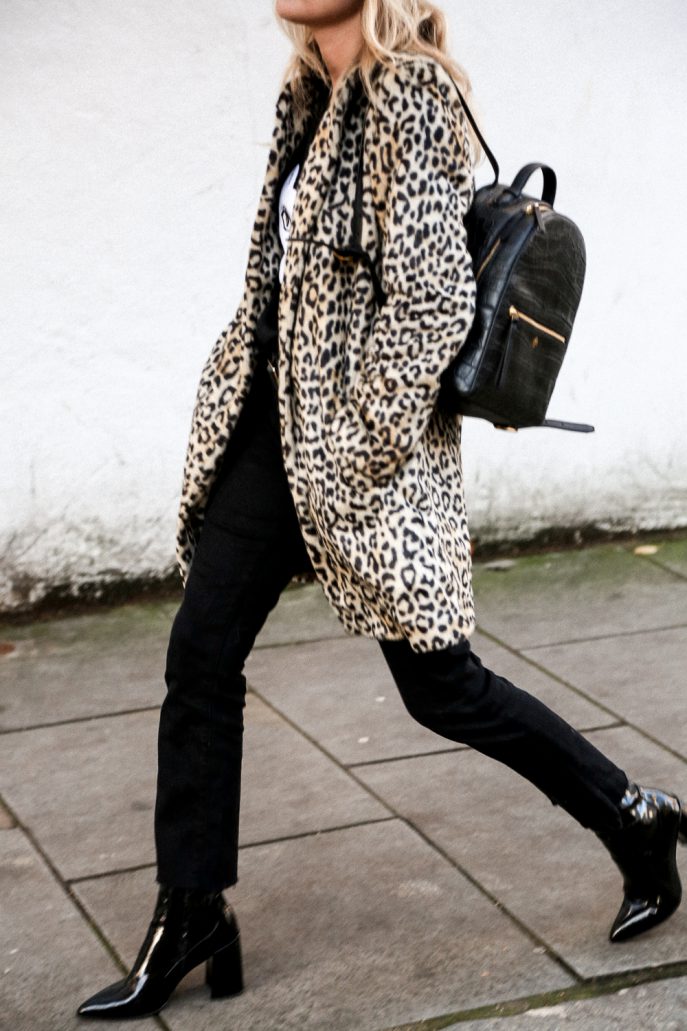