Return of the Noughties 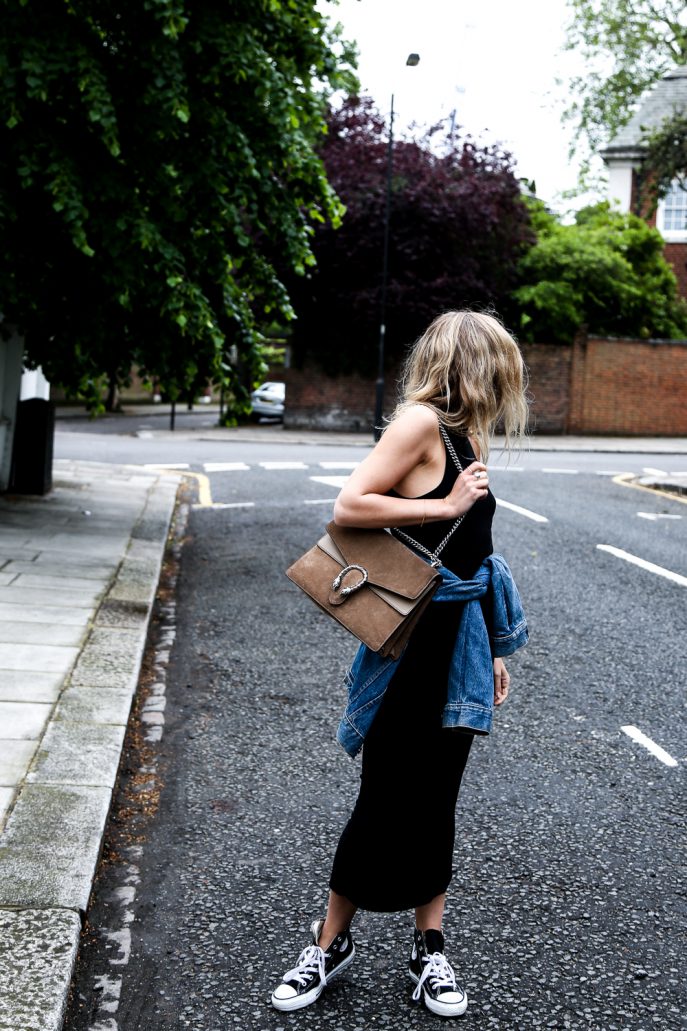 I was watching TV with my dad the other day (can’t remember what) and 1995 was mentioned, quickly followed by the fact it was over twenty years ago. We were both shocked. Surely not… 1995 is merely 10 years ago no? I think this is the true sign of being old. You start saying things like ‘surely not’ and agreeing with your dad on how time flies.

We’ve been re-loving the 90s for a while now, so long my generation Y brain can’t compute, but what about the much overlooked noughties? Let’s not forget that Rachel Green and her hair appeared in Friends until 2004 (and every damn day on Comedy Central) and that it was this decade that brought us Carrie Bradshaw and crew, The O.C, denim co-ords, asymetric everything and the old jeans-and-a-nice-top uniform championed by the entire cast of The Hills. Side note, I had a Diesel top from Tk Maxx that Kristen from Laguna Beach also had and felt like I’d reached fashion nirvana.

Yes in many ways, it might just be the decade that style truly forgot – even the 80s is being reimagined on the catwalks for God’s sake. But to me the noughties, will always have a special place in my heart… It was the decade of style mistakes and sartorial discovery, the decade when I bought pink suede kitten heel boots, I couldn’t go anywhere without GHD’s, a slither of midriff was a must and L.A’s it girls and pop queens took us down a fashion path no-one should tread.

Isn’t it time we stopped overlooking those golden years when jeans were a regular on the red carpet and rayban wayfarers (that I will love forever) came into our lives thanks to Sienna and Kate at Glastonbury. Slipping into this ribbed midi dress, knotting a denim jacket round me and carrying, let’s be frank, an ‘It’ bag L.C would be proud of, I can’t help but feel like a little bit of the early noughties is still with me. And if you’re wearing a stretch-jersey one-sleeved top this summer, don’t forget where that baby came from… We’ve all got the noughties to thank for something. 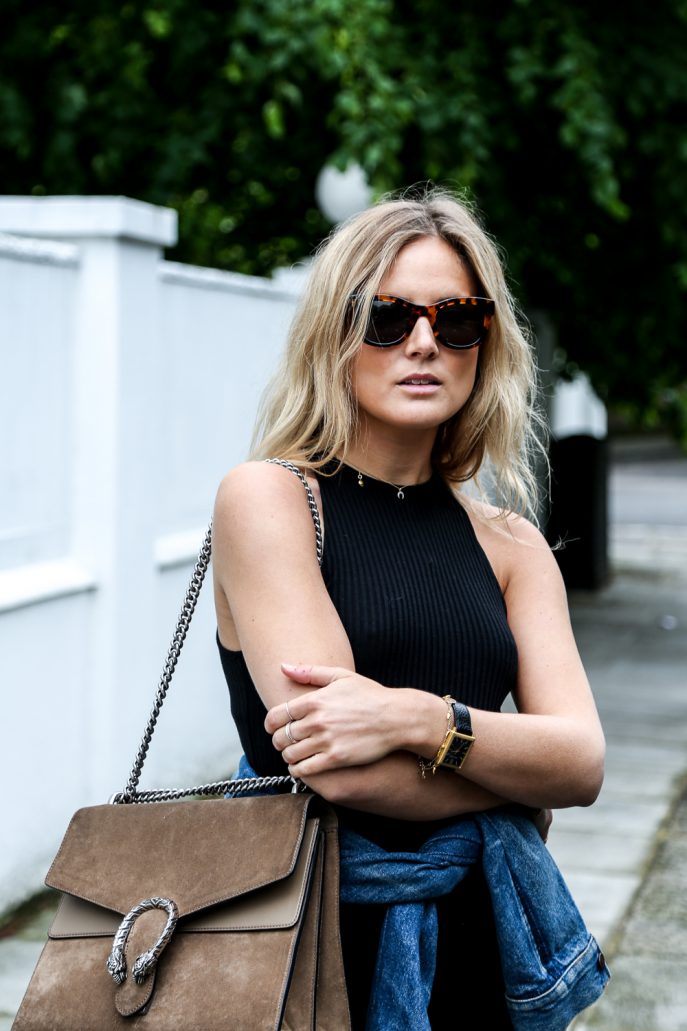 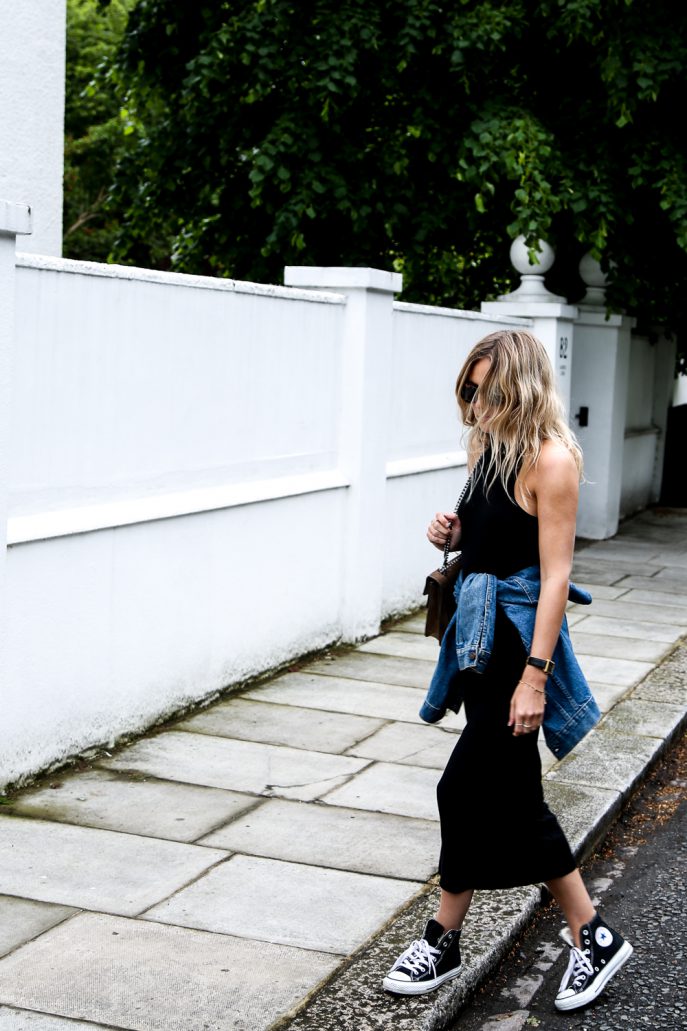 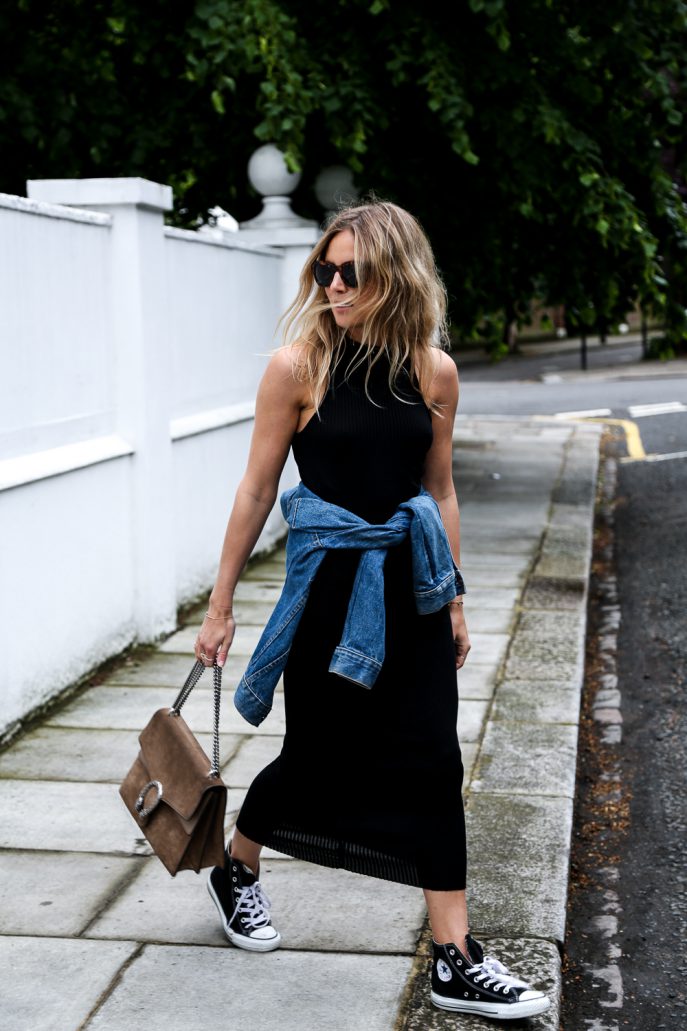 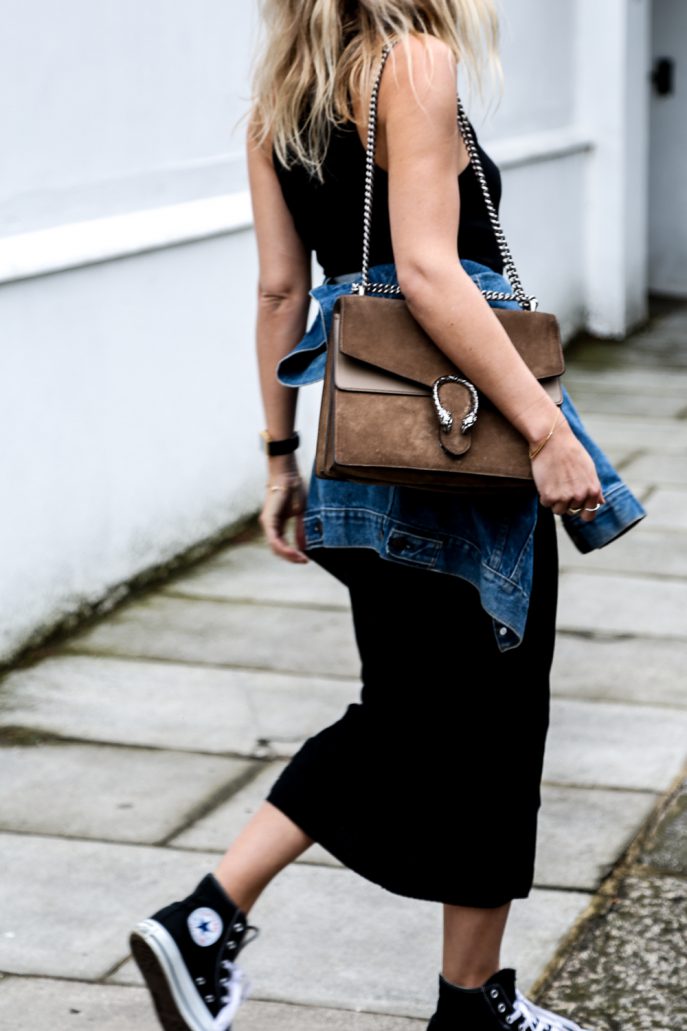 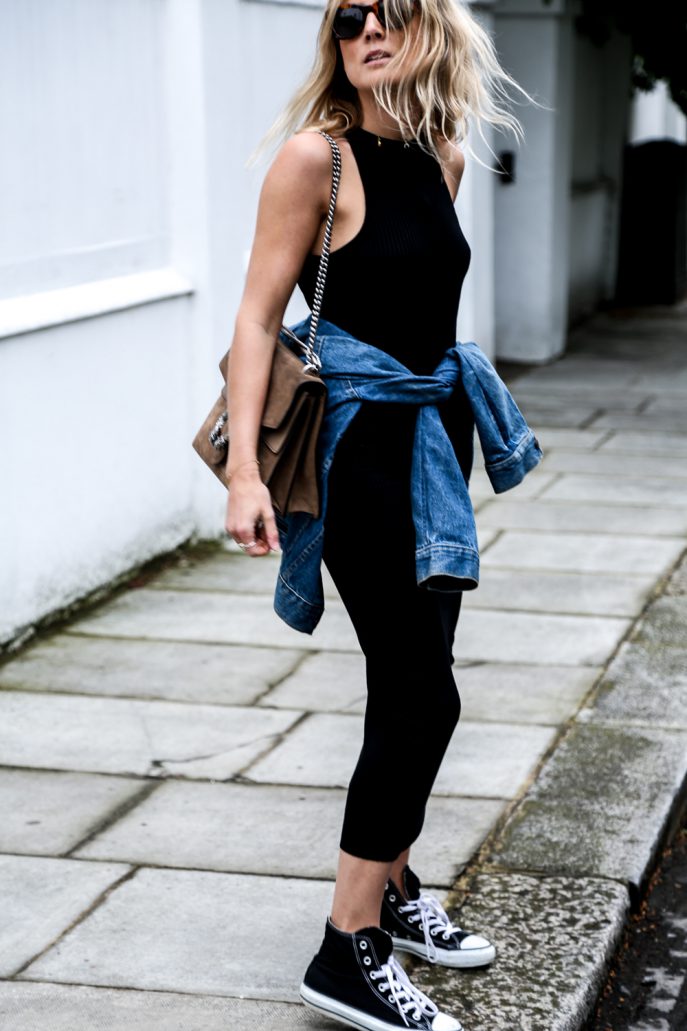 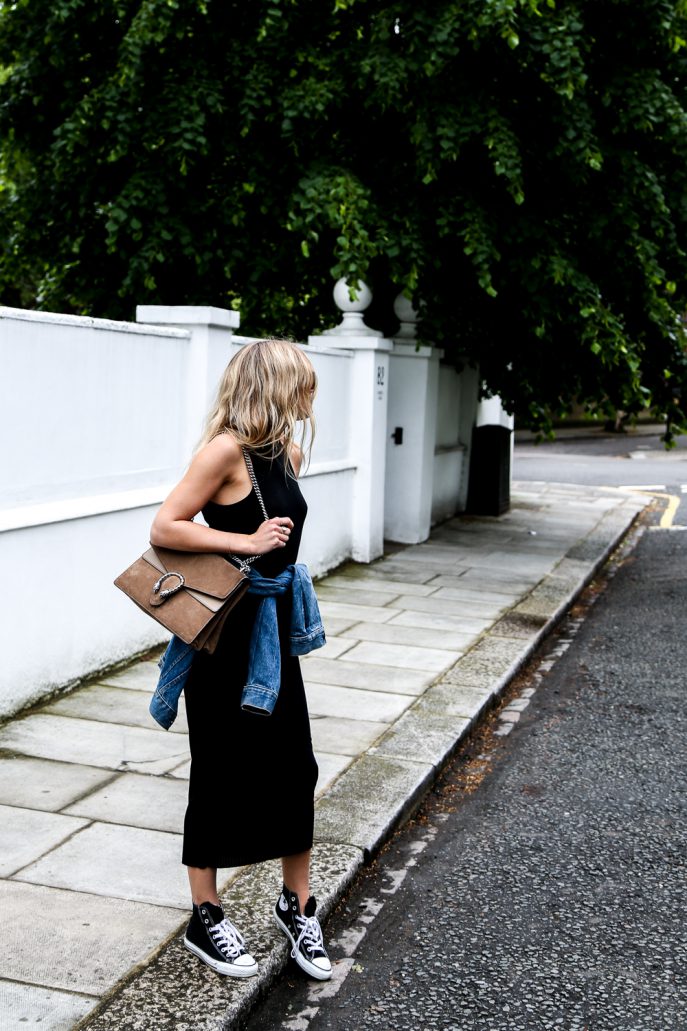 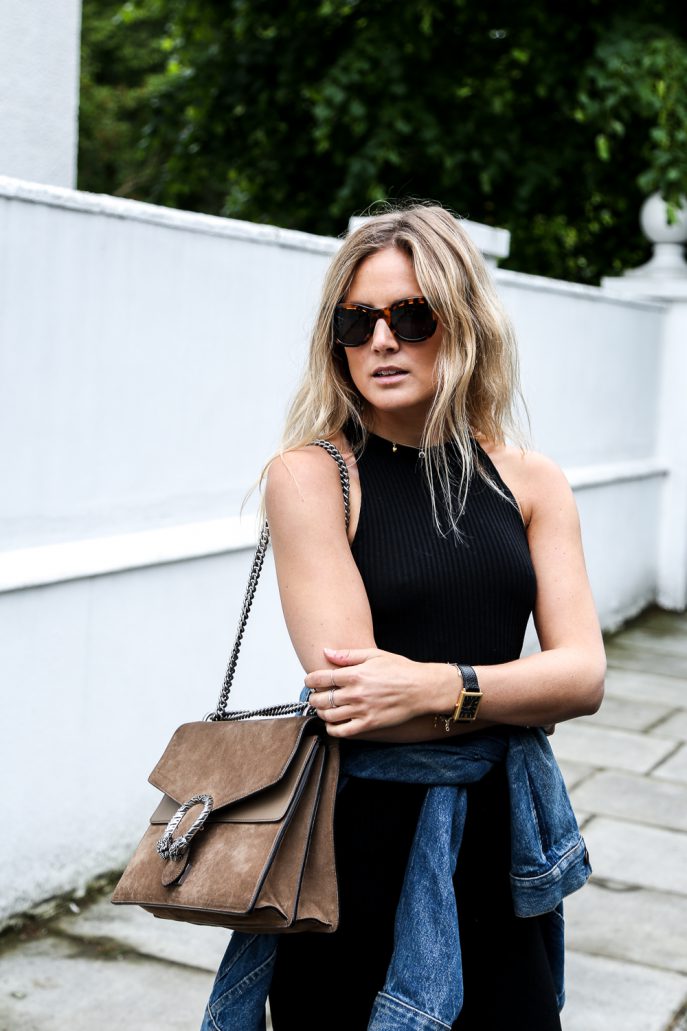