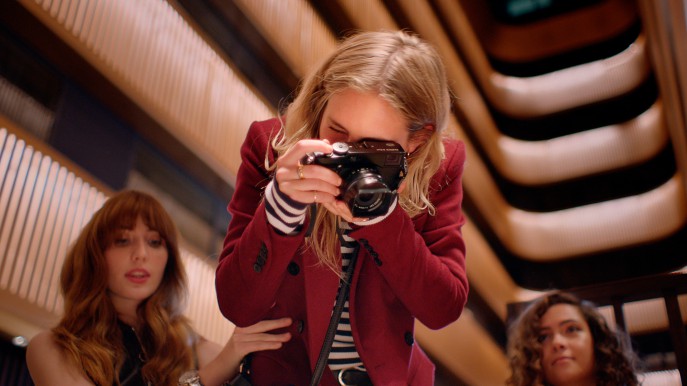 In the run up to December 25th, Christmas takes up a lot of my headspace when it comes to presents. I spend weeks plotting and planning what to buy everyone, even taking to making notes and bookmarking things to make sure I get the look I’m after on Christmas morning as they rip them open. I’m that person that believes Christmas is about what we want rather than what we might need, and like to give (and be given) things that we might not ordinarily buy for ourselves. That doesn’t mean blow-the-budget either; just those kinds of items that you really, really want, just because.

So when the team at Michael Kors told me about their new online wishlist for Christmas called #JustBecause, it immediately struck a chord. And even more excitingly, they asked me to work with them on a short film to celebrate. So a couple of weeks ago, I was up at the crack of dawn to film the campaign with them in London. If you spyed me looking dishevelled in hair and makeup on Snapchat a little while ago, then this is what it was all about… For someone who’s use to working with still photography, it was great to mix it up and try being in motion on film for a change, which it turns out is way more fun than I could have anticipated.

In the film, I spend the day chasing down enviable girls and convincing them to lend me their MK wares for a very literal wishlist I’m compiling… Lots of fun yes, but maybe not so practical in the the real world which is where the actual Michael Kors wishlist comes in.

I hope you enjoy what we created and thanks so much to Michael Kors for letting me feature in the campaign and work with such a great team to make this happen. There’s a teaser video below or you can watch the whole thing over at Michael Kors HERE. 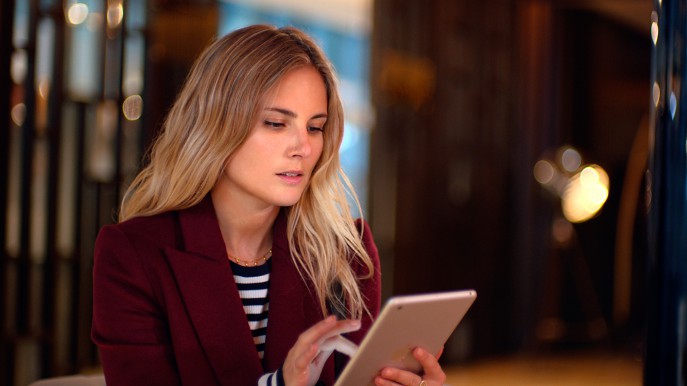 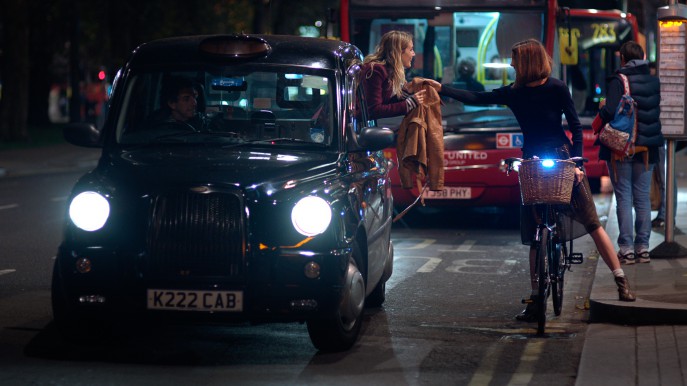 All the items I’m borrowing from the girls throughout the film are available on Michael Kors now.