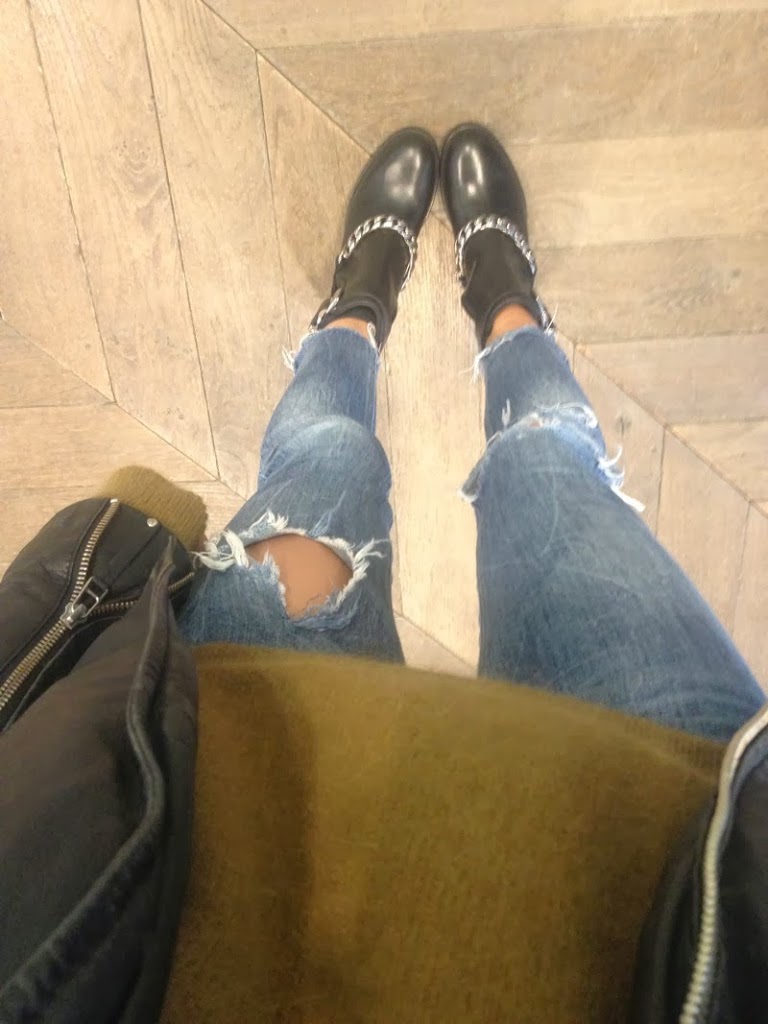 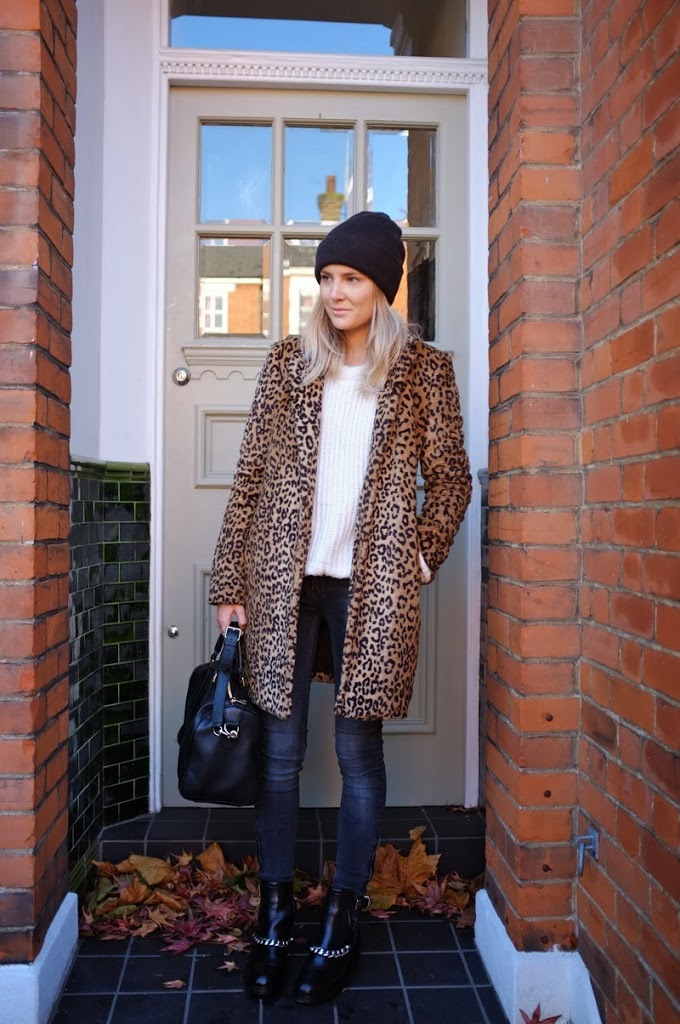 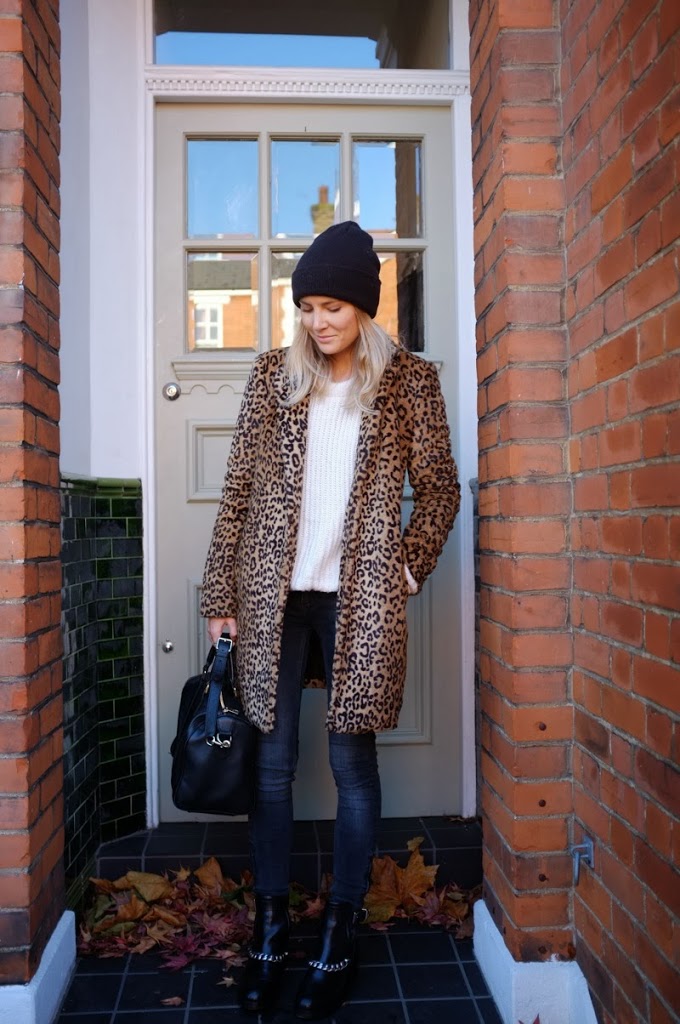 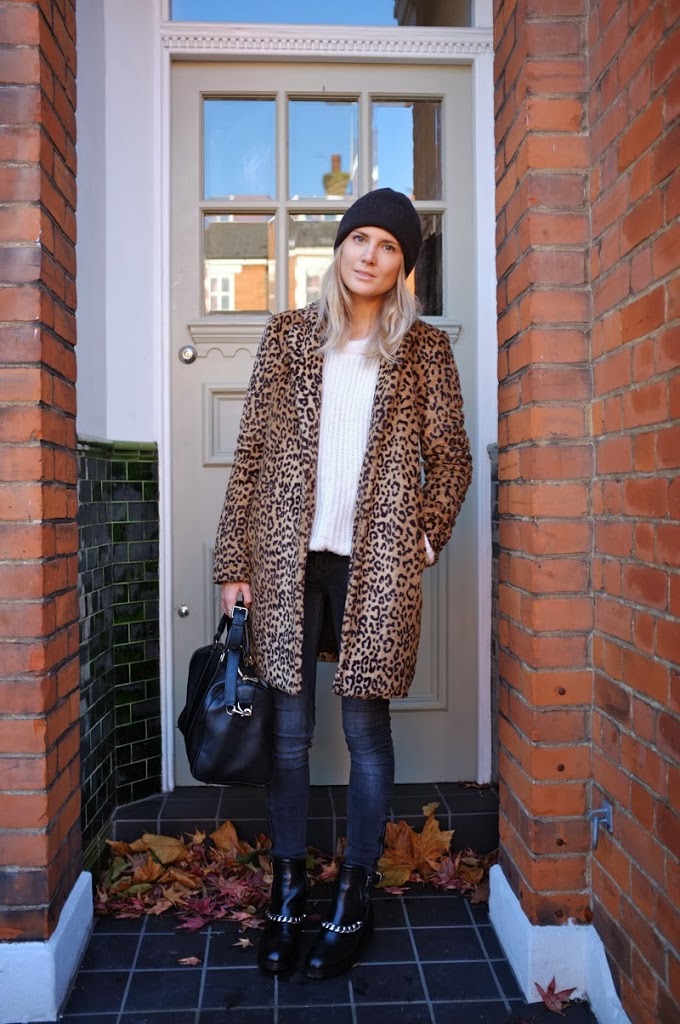 The temperature’s really dropped in London these last few days and as a result, I’m starting to slightly dread the uniform of jeans, boots and layers of eskimo proportions that I inevitably fall into come winter.
In an attempt to ward off said monotony, I thought I’d invest in some boots that not only feel suitably heavy-duty, but give you something nice to look add from inside that furry hood/balaclava/scarf bundle/delete as applicable. So after months of admiring from afar, I threw caution to the wind and marched myself down to Sandro with intent. I left considerably poorer but without the slightest regret (you know that means it’s a good buy when there’s no till-guilt) and a pair of the Atlanta boots in hand.
Didn’t quite expect to be marching back to Sandro two days later wielding one broken boot with a snapped chain. Still, they dutifully replaced them with a new pair so here’s hoping they remain in tact from here on out….
You’ll no doubt seeing lots more of these guys over the next few months (potential breakages aside).
Boots // Sandro (similar here)
Jeans // old Zara (similar here)
Jumper // Zara (similar here)
Coat // old Mango (similar here)
Bag // Gucci
Beanie // Carharrtt
Top two picture via my Instagram @lucywilliams02/ Ph. by James Wright