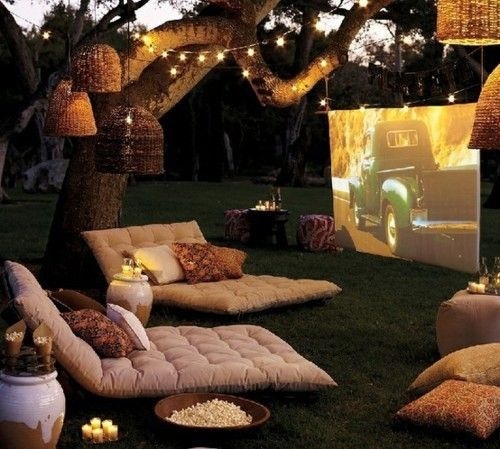 Whether its going to the cinema (the Curzon and Electric are my favourites in London), watching one of the many DVDs from our ‘to watch’ pile, reading reviews in the Sunday papers or listening to my favourite geeky film podcast (Film Spotting for anyone interested) in the bath, movies are a massive part of my downtime. So much so, I don’t really feel like I’ve had a proper weekend unless I’ve zoned out to at least one film.
So I thought it might be fun to do the occasional ‘recently watched’ post to highlight a few of the films, both old and new, I’ve seen and loved of late. I tend to get carried away with these sorts of things so I’m going to be strict with myself and keep it all as brief as possible!

So if you’re in need of something to watch this weekend or just reminding of an old favourite, I hope this gives you a little bit of inspiration.  Let me know what you think and if you too have seen any of the below-I’d love to know what you think.

I Wish // Nobody Knows 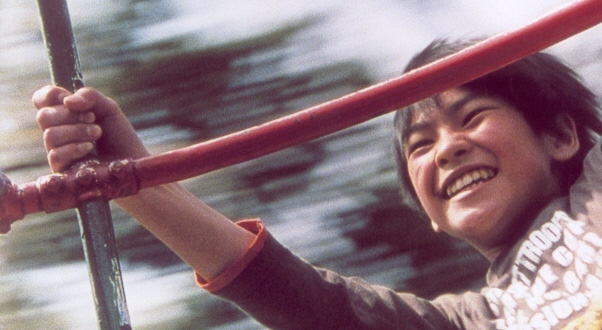 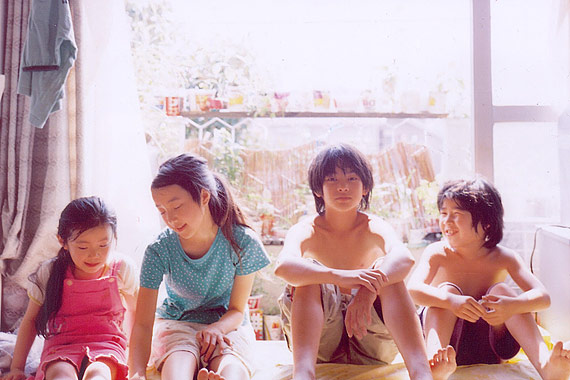 After being totally won over by I Wish after seeing it at the ICA a couple of months ago, I decided to investigate some more of Japanese director Hirokazu Koreeka’s films, starting with the 2004 Nobody Knows.  Undeniably sweet, I Wish is the best kind of visual soul food, meandering along to a heart-warming ending that’s saved from veering towards sentimental by a good dose of dry humour and realism. So one day, while off-sick from work with a thick cold, I curled up in bed with Nobody Knows expecting much of the same.
The film sees a group of children left alone in a small apartment after their wayward mother appears to have left once and for all. Akira, the eldest brother on the cusp of adulthood, is left in charge of his 3 siblings and has to juggle keeping his family together while also dealing with the turbulence of being a teenager.
Half coming-of-age melodrama, half tragic tale of survival and loneliness, Nobody Knows is one of those films that really gets under your skin and despite feeling quite slow while you’re watching, it stays with you for a long time afterwards. 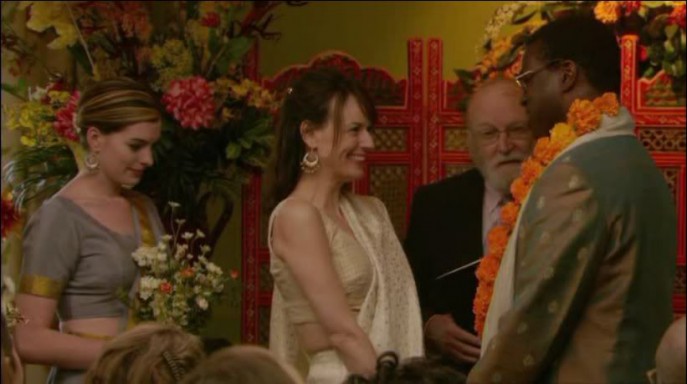 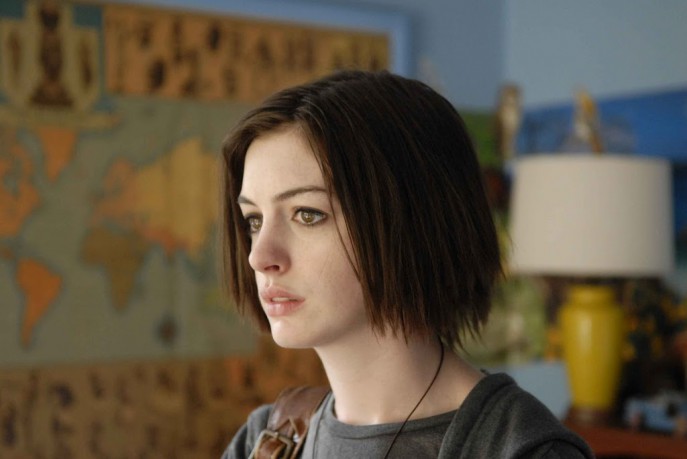 A heady mix of love, loss, addition, grief and one rollercoaster of a wedding, Rachel Getting Married is an amazingly real portrayal of a normal family dealing with extraordinary circumstances and emotions. A far cry from her Princess Diairies days, Anne Hathaway is really brilliant as damaged Kym while Rosemarie DeWitt is fast becoming one of my favourite actors for her incredibly natural way of performing.

Desperate, tragic and hopeful all at once, Rachel Getting Married might not be one for a Sunday evening (you’ve been warned), but its beautiful cinematography and intense performances make it well worth a watch. 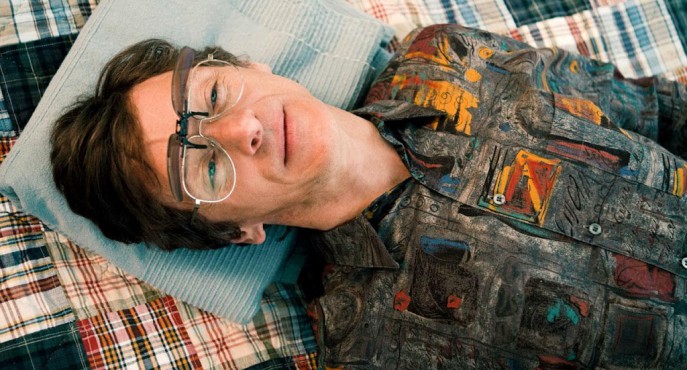 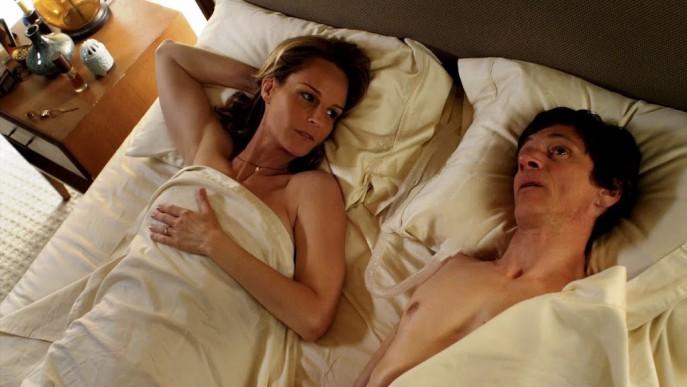 I never had myself down as a much of a weeper when it came to movies, but in the last year or so I’ve become much more of crier and The Sessions is case in point of this more emotional me.

I actually saw this a little while ago, around Christmas time, but couldn’t not include it in my first film post. Telling the story of Mark O’Brien, a man reduced to a horizontal life in an iron lung after contracting polio at 6 years old, who employs a sex surrogate to help him lose his virginity, The Sessions is more heart-warming, charming and funny than its subject matter might belie. The fact it’s an entirely true story just makes it all the more moving.

On a visual level, I loved the 1970s San Francisco setting but it’s the performances that really sets the film apart. Having only seen him in pretty sinister roles previously, John Hawkes was a revelation in terms of talent and sensitivity.

Engaged from start to finish, I was left feeling incredibly humbled in a flurry of bittersweet tears that took a full afternoon to recover from.